The best roster in history!

On your way to Tokyo you have to stop by Puigcerdà! The UCI points available make cyclists like Mantecón, Valero, Cullell, Galicia or Fischer, will try their hardest in this YoPro Catalunya Bike Race.

Between the 26th and 29th of September, Puigcerdà and all of you will be able to enjoy a real luxury poster. The present and the future of national and international MTB will come together in La Cerdanya.

Four stages, with 194 kilometers and 5.736 m. in which we'll be able to enjoy the best cyclist in the national and internacional scenario. Are you ready?

He wants to defend his title, that’s for sure. Sergio Mantecón (Kross Racing Team) comes back to Puigcerdà with the objective to revalidate his victory in 2018. Will he be able to repeat the three victories from the last edition?

Without a doubt, the four times Spanish Chiampion of XCO, David Valero (MMR FACTORY RACING TEAM) is another one contender for the final victory. He had a strong presence in the last Andalucía Bike Race presented by Caja Rural Jaén, the cyclist from Baza wants to acquire this double win and take now this Catalan event.

The one that will try to make it hard for Valero and Mantecón is the catalan Jofre Cullell (Megamo), without a doubt the present and the future of this sport. After getting the third position in the overall standings in the SUB23 World Cup, Cullell is looking for the victory in this event.

None of these three cyclist can get distracted, because names like Ever Alejandro Gómez o Nicholas Pettinà (OLYMPIA FACTORY CYCLING TEAM), Francesc Guerra (BUFF®-SCOTT MTB TEAM), XCO 2018 Finland’s Champion Jukka Vastaranta or Hugo Drechou (Massi UCI Team) will make it difficult for them.

As for the women’s category, Clàudia Galicia (Megamo) will try to keep her reign in this competition in which she has only let go one of the six stages. The Catalan wants to take advantage of her great season ending, in which she has won the XCM and XCO Spanish Championships, to win YoPRO Catalunya Bike Rice again. On her behalf, Natalia Fischer (MMR FACTORY RACING TEAM) will want to get the victory, like she did in the Asturias Bike Race. But not only in the national scenario, because the Norwegian Hildegunn Hovdenak, Joana Monteiro, four times XCO Portugal champion, or Eva Lechner (Törpado Sudtirol International), 27 times Italian Champion (including XCO, CX and road) will be there to give it their best.

YoPRO is Danone’s dairy family, specially designed for those who make sport a part of their life, the #REALPROS, providing a plus of protein to your muscles. A plus of protein important for the recovery after-stage according to Anna Grifols, sport expert nutritionist. YoPRO has high protein content (25g of protein in the drinkable version), provides 9 essential amino acids, has 0% fat, no added sugar, its dairy free and made with organic ingredients. The drinkable version of YoPRO is available in raspberry, lemon mint and vanilla cookie flavor, and the yogurt version in blueberry and natural yogurt flavor.

This YoPRO Catalunya Bike Race will also be an opportunity for us to enjoy the company of distinguished names that also enjoy bicycles just like us.

Dori Duano¸1998 World Champion in track, Olympic Diploma (7th) in Sydney 2000 and seven times Spanish Champion in Road Cycling in the Time Trial category, among other titles, will be a part of the Compex Team. We are sure her experience will definitely help the rest of teammates.

Aleix Espargaró (Orbea Factory Team) is another important name, a regular in this competition. The MotoGP rider is an authentic bike lover, no matter the category. With a desire to fight against the best cyclists, the rider born in Granollers is back for the third time to this event.

Also, these two names go hand in hand inside the cycling world. Purito Rodriguez and Alberto Losada. After sharing almost their entire sports career, MTB gives them another chance to share it. They both pile up 41 big ones, but now its time for them to fight against each other. 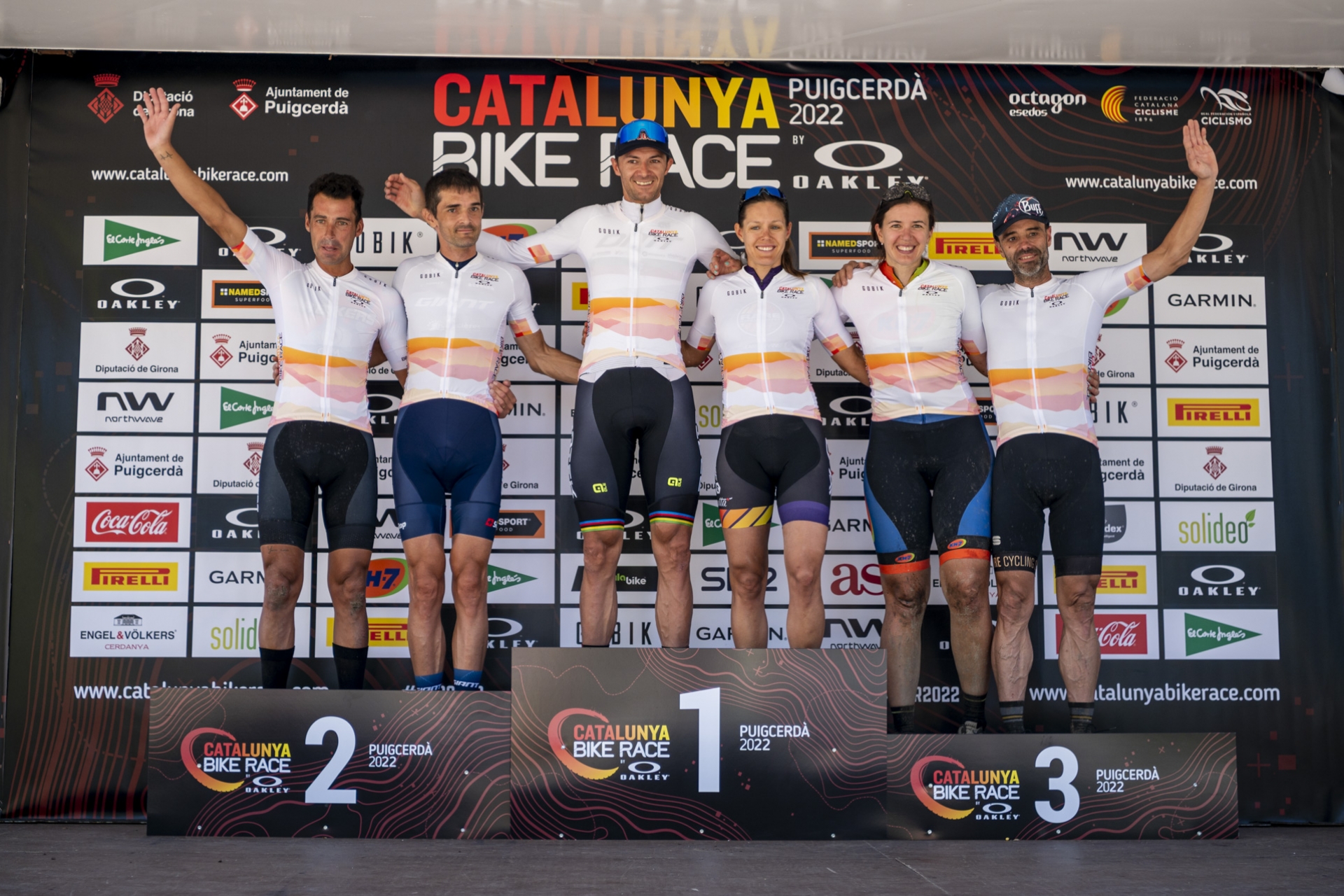 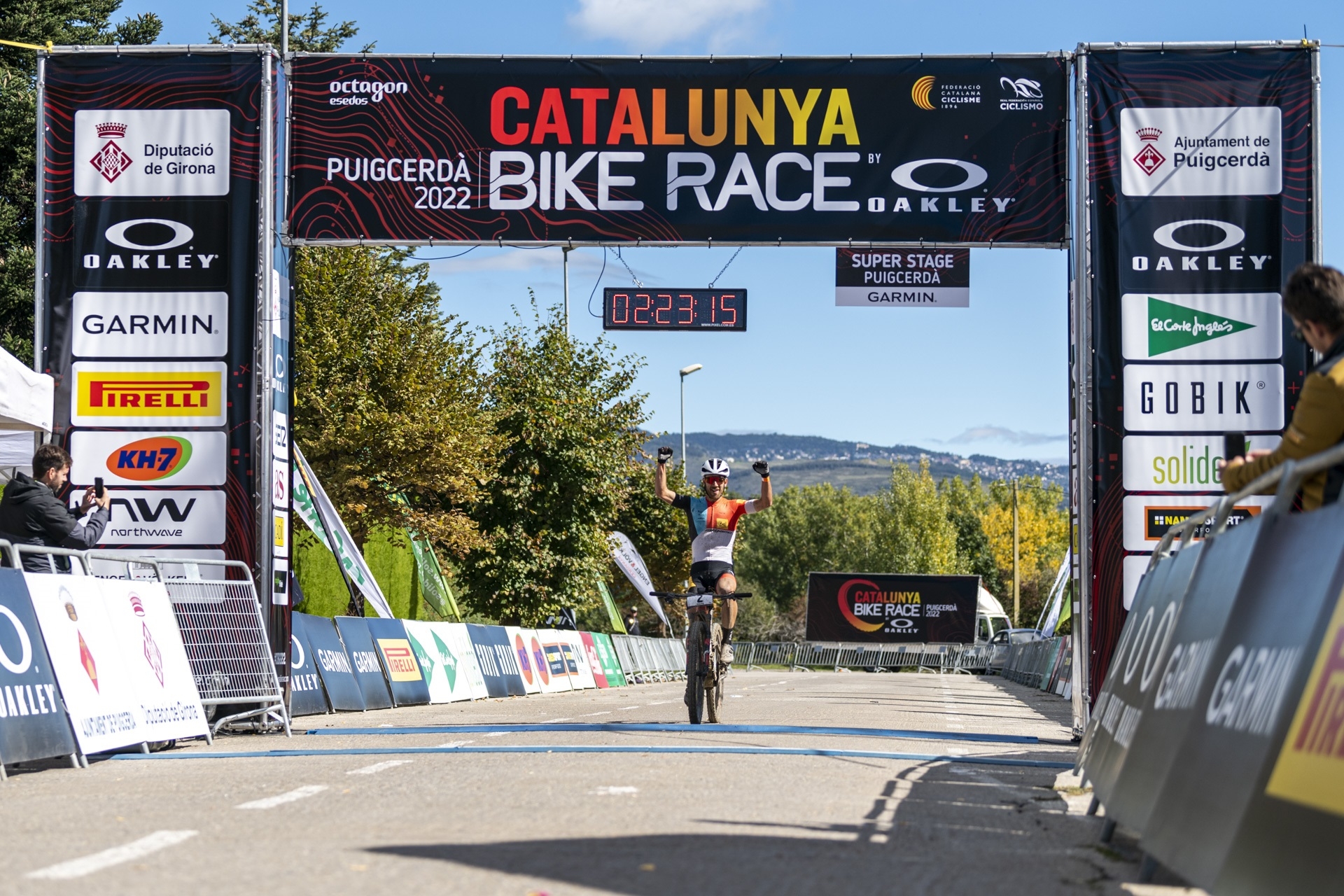 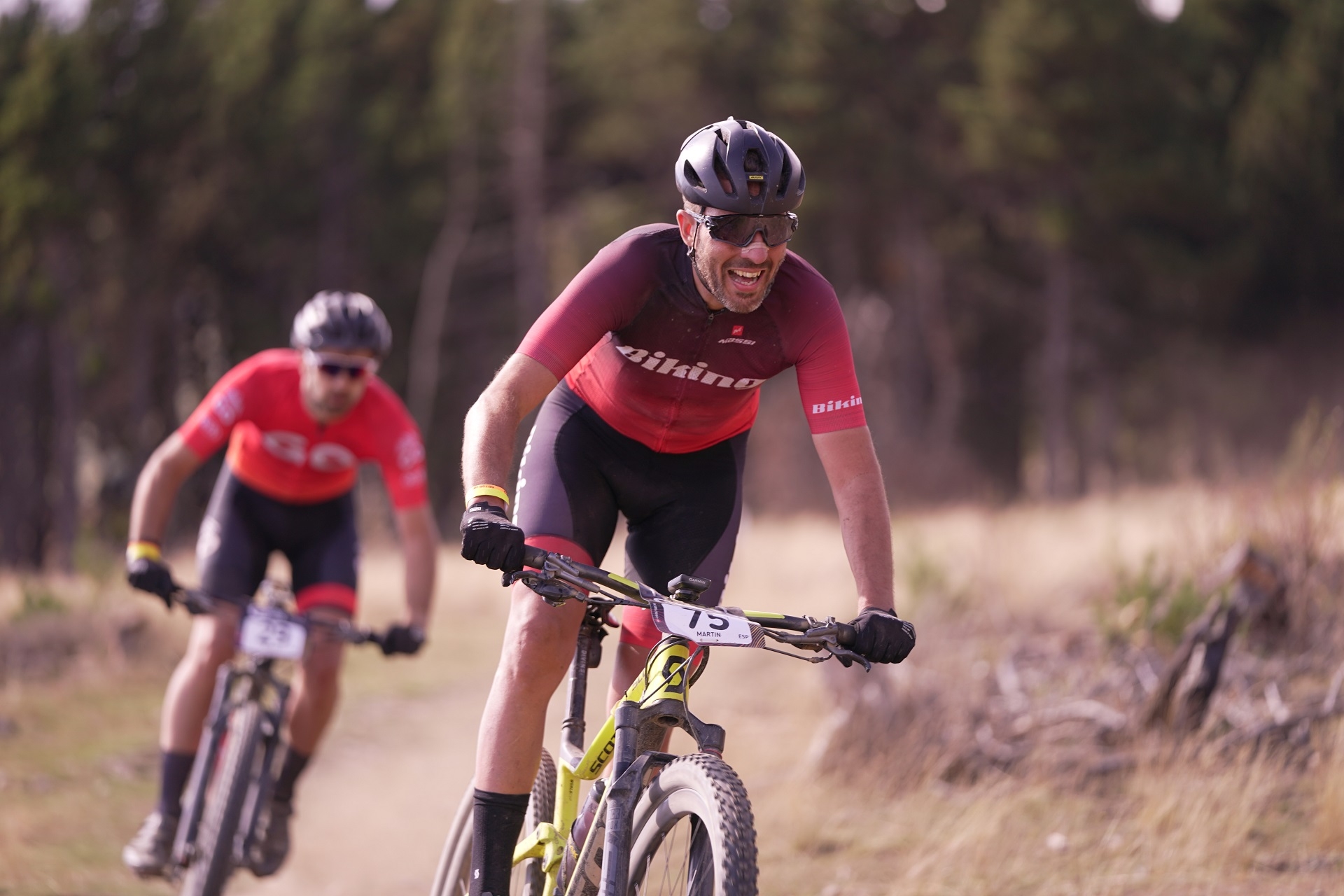 At 10h from Puigcerdà Sports Center